The ADCC Championships are the pinnacle of submission grappling events, and are held every two years. ADCC competitors have to be personally invited by the organizers, or win a trials qualifications tournament to earn a spot in the prestigious event.

A staple of the 66kg division, Baret has been competing at the ADCC Championships with unprecedented consistency since 1999, having fought in a record-breaking 10 editions. Furthermore, Baret has achieved three podium finishes, which include silver medals in both 2001 and 2003, and a bronze in 2007.

Baret began to gain considerable recognition in the sport as he reached the quarter finals at ADCC in 1999, an amazing feat considering he was only a purple belt. In 2000, after giving fellow future hall of famer Royler Gracie a tough match, Baret was knocked out of the tournament. In 2001, he once again faced Royler Gracie, this time in the finals of the 66kg division. 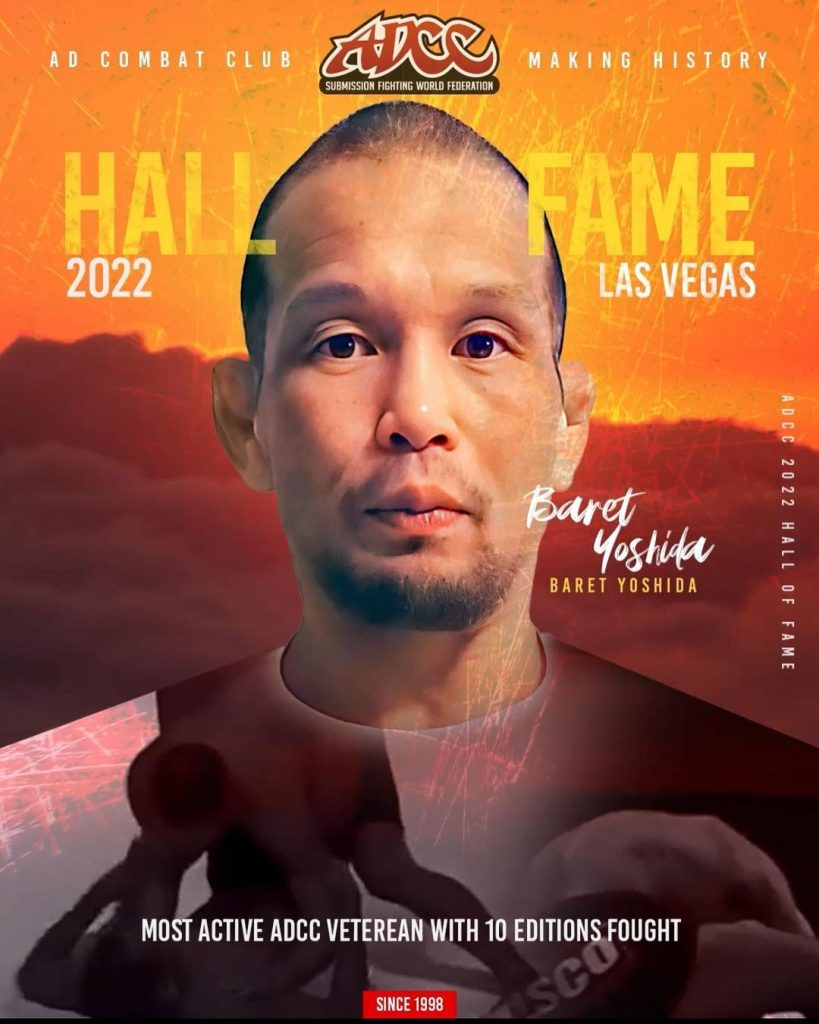