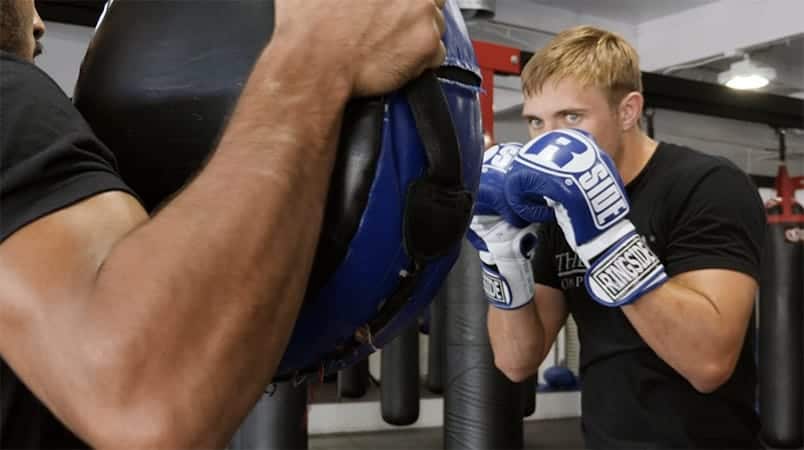 Arena MMA Pro Fighter Jefferson Creighton @jeffcreighton prepares for his 5th professional fight in Texarkana, Arkansas at Peak Fighting 7! Jeff started his amateur career with us and was the #1 ranked amateur in California. Now he is building his pro career on his way to the big show!

Coach Charles Martinez:
We have Jeff Creighton fighting at Peak Fighting 7 in Texarkana, Arkansas, looking for his fourth pro win fighting the town’s local guy, a lot of fights to a decent record. Jeff’s going out there just to get a fight while we’re here stuck in California, we haven’t really had any local shows, pro shows, and he’s a young pro trying to build his record up. So got to get on the road to get fights. Jeff’s usually a gamer in every area. He got good striking, good wrestling, solid Jiu Jitsu. So wherever the fight goes, Jeff’s able to handle himself.